We want you to help create a unique body of work on the Irish landscape through 6 simultaneous workshops taking place across Ireland’s west coast. Your work will be promoted collectively through the national press in Ireland and international blogs.

Like our work? Arrange a meeting with us at our office, We'll be happy to work with you!

We are always looking for new talents and we were expecting you. Time to apply, buddy!

We’re back with a bang and ready for a jam packed programme for 2017. New Workshops, New International Speakers, New Theme and Much More .. Some workshops are already sold out and we have a limited number of Early Bird tickets for ‘The Big Day’ 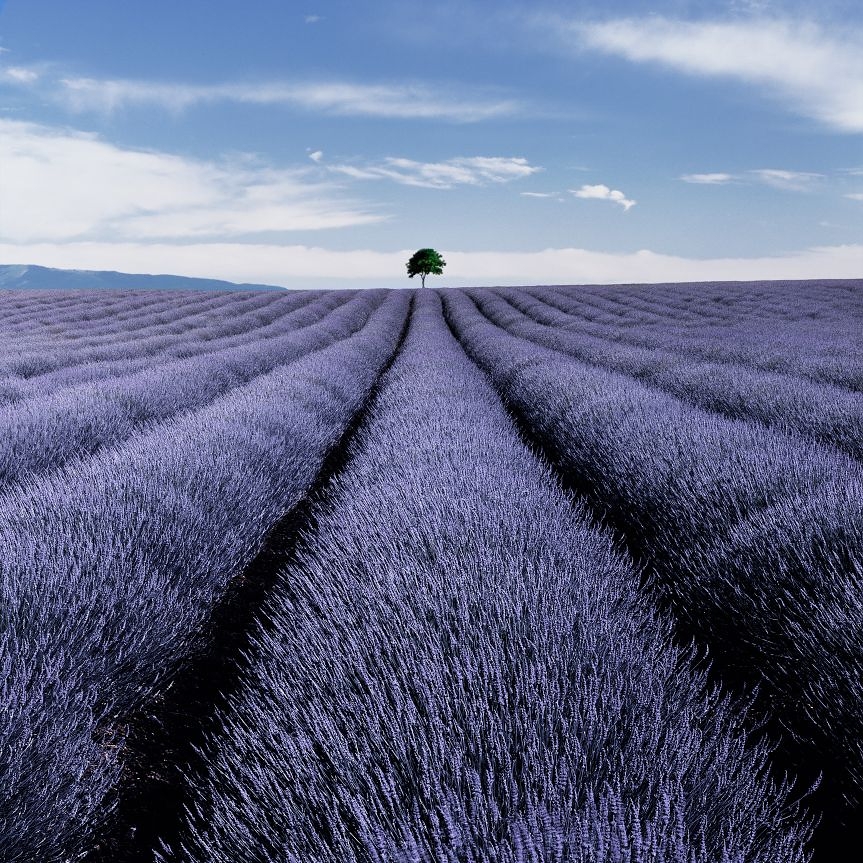 Our 2016 workshops were sold out and we are over 50% booked for 2017 already (we made this year’s workshops available to last years participants first).

For 2017 we are planning a wild island adventure: 7 workshops across 7 Irish islands. We’re super excited about the idea of having groups of you guys scattered across the remotest parts of the country, learning, and creating the IrishLight Collection 2017. From Tory Island to Cape Clear the 2017 programme is unique and original. 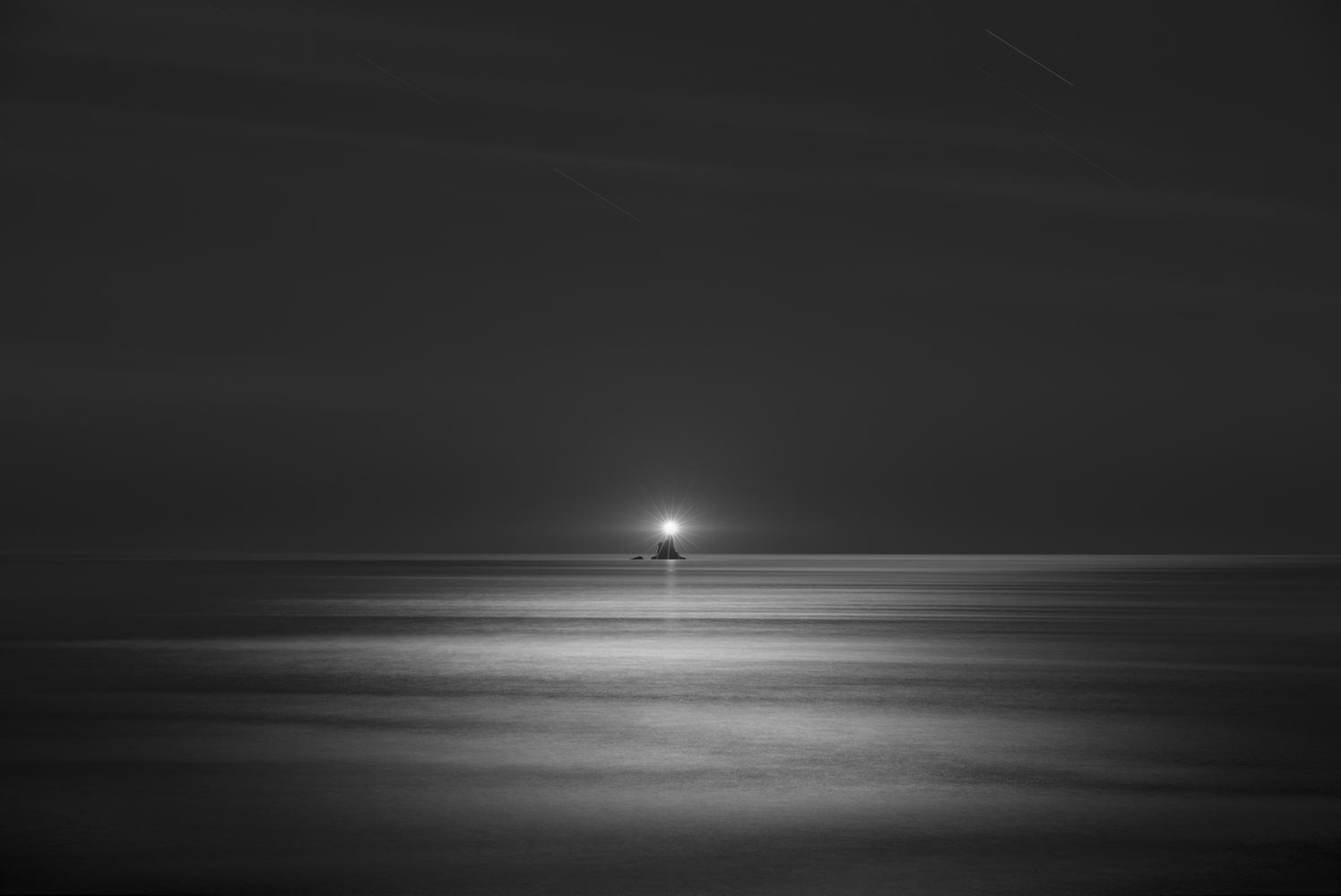 Again this year we are hoping to inspire you at The Big Day event with a series of lectures and talks by Irish and international speakers in the Royal Marine Hotel, Dun Laoghaire, Dublin on 15th October .

We are honoured to have one of the world’s leading landscape photographers, Charlie Waite, join us at the Big Day event. We are also honoured to award winning Sandra Bartocha from Germany coming to discuss here amazing Norwegian collection. And let’s not forget our local talent Rohan Reilly and Peter Gordon. Also expect technical talks from Nikon and Lee Filters. An amazing day out all round.

Early Bird Tickets for The Big Day will be priced at 60 Euro. Limited numbers available. Full price is €75. 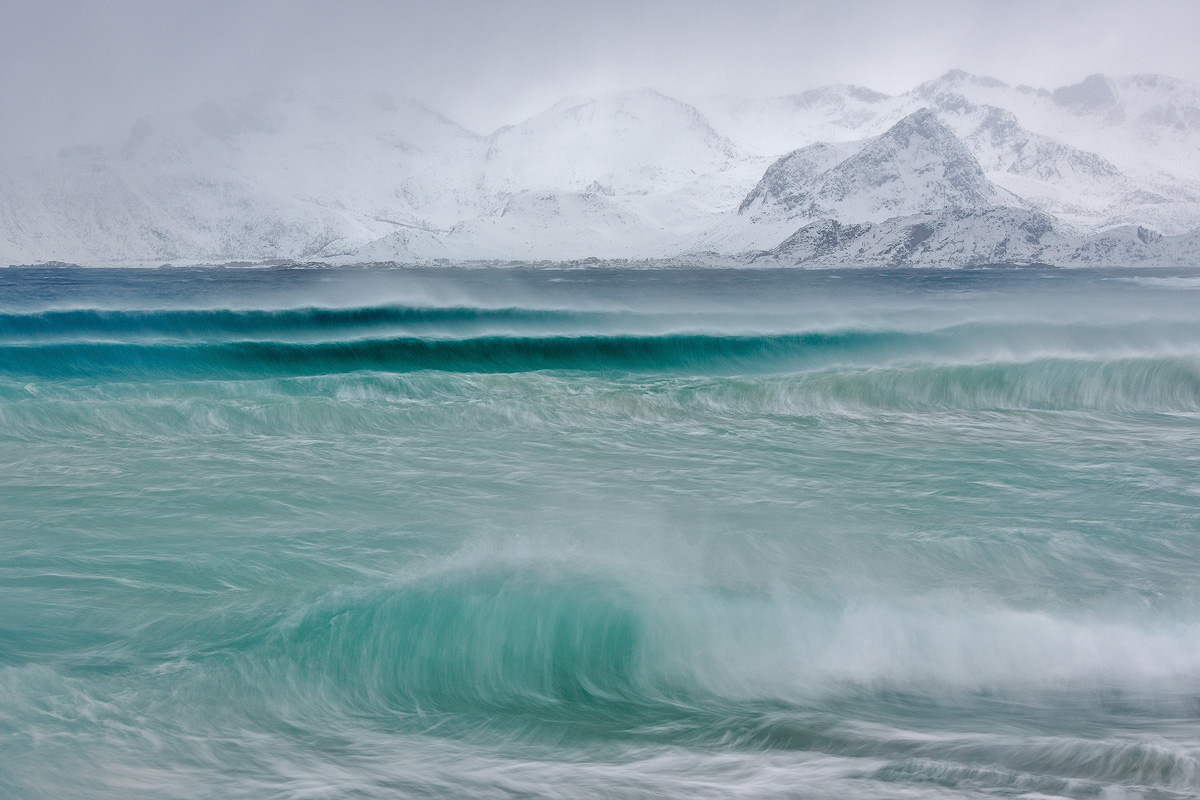 Subscribe to our Newsletter now and get all the latest updates. By signing up for our newsletter you are consenting to receive updates about our activities including our workshops, new images, exhibitions and shows, blogs and trip reports. We will not share your data with a third party. Privacy Policy Here.